Etiquette is something that we all embrace since we don’t want to be rude jerks. There are just some social norms that we adopt and there are other things that we simply avoid.

For years, people have detested the smoker because of the potential danger of second-hand smoke. Since smoking is generally on the decline, there is another supposed menace that pedestrians detest: second-hand vape that flies in their face without any consideration from the vapers themselves. Despite vape being relatively harmless, most of us are ignorant of vape.

Whether it is innocuous or not, all vapers should practice elementary etiquette every single day. It is basic politeness, consideration, kindness and respect for your fellow man that must be employed.

This also goes for the beginner vapers. Just because you recently started vaping it doesn’t mean your exempt from society’s communal standards.

Here are five vaping etiquette tips for all e-cigarette users:

1. Be Conscientious When You’re Outside

As you walk down the street and you have the craving for some vaping, you should be conscientious of others. Not everyone has hopped on the vaping bandwagon. They may think it is smoke or they may even already know what the vapor is, but it would still be polite to be conscious of your vape. This is a common grievance people have: the vape cloud.

Want to be an annoying pest? Start vaping on a crowded train. Want to be a courteous transit rider? Hold back your vaping desires until you exit the train, bus or streetcar.

Although a majority of public transit systems have yet to impose rules prohibiting e-cigarette use, it is common courtesy, respect and common sense to refrain from vaping on transit.

3. In Someone’s Home? Ask for Permission

Between the 1920s and the 1960s, you could be inside someone’s home and smoke without asking for permission. This was life back then, when everyone smoked whenever and wherever.

Today, this would not be permitted – and this applies to vaping as well!

If you are invited over for a party at someone else’s home and you want to start vaping your café mocha juice, you should first ask for authorization before you whip out your device. Moreover, if you are granted approval, you shouldn’t vape for too long, and it is better to do it outside, too.

4. Refrain from Using a Friend’s Vape

There is an even etiquette among the vaping community.

One of these is not using a friend’svaporizer. Whether you are at their house or you’re walking down the street, you should avoid taking the liberty of using your friend’s machine without permission. This is downright rude and discourteous – smokers would always ask for a smoke.

Like every other alternative, there will always be fanatics being condescending to others.

To some vapers, you are ruining your health if you are still smoking tobacco. To others, you are missing out on a great time if you’re sitting on the sidelines not using an e-cigarette device.

This type of person will stand on their soapbox, espousing the virtues of e-cigs. They may be compared to raw veganists, non-coffee drinkers and avid travelers. It isn’t Sunday and nobody wants to hear your sermon. So, sit down, enjoy your e-cig and don’t talk down to others.

The world is awash in information so people can easily find out more about e-cigs without you having to shove it down their throats. You’re not saving the world by being a vaping smug.

Don’t attack smokers, don’t be aggressive, don’t be rude and don’t be a snob. These are the basic etiquette principles for all vapers everywhere – novices or veterans. You’ll only lose allies in this fight to promote the benefits and joys of regularly consuming e-cigarettes.

The ubiquity of smoking in the 1940s, when people would smoke in cinemas, restaurants and on buses, won’t happen to vaping. Don’t try to make it happen, otherwise you’ll only be a jerk.

Find a community, enjoy the vape and be respectful of others and you will do a great service for your fellow vapers! 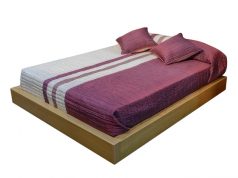 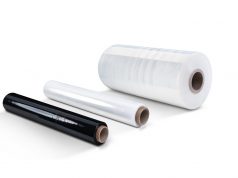 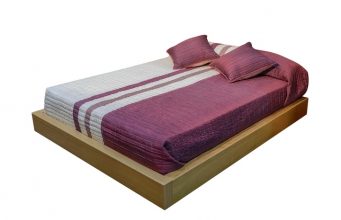 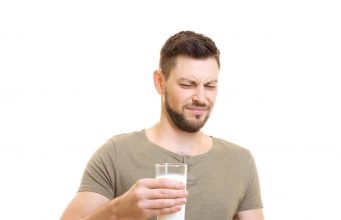 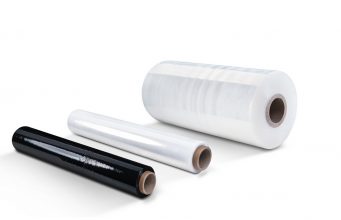 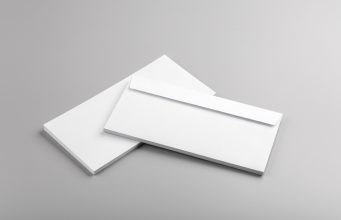 6 Best Types of Envelopes for Shipping 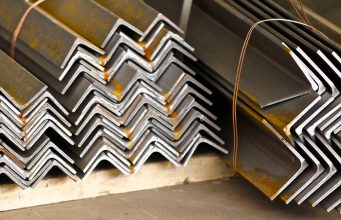 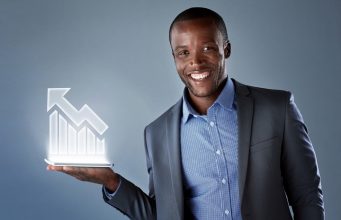 5 Steps to Improve Your GIC Rates

8 Steps to Turn Your Office into a Paperless Office 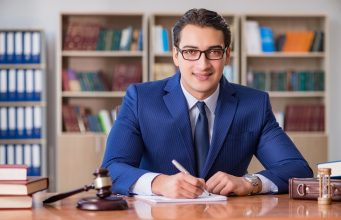 4 Most Popular Questions About Business Printers 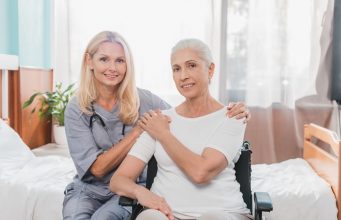