Home Finance Top 10 Countries Having The Highest Household Debt to GDP Ratio in...

Global debts are consistently rising and according to this IMF report, around $152 trillion USD was the estimated global debt in 2015. That’s 225% of World’s GDP. Well, that’s a lot!

Household debt is the amount of money all adults in a household owe to any financial institute. Money spent from credit cards, student loans, car loans, home loans, personal loans, and such are cumulatively considered as a household debt.

In this article, we have analysed data from different sources and gathered a list of Top 10 countries having the highest Household debt to GDP ratio:

With a staggering figure of 127.70%, Switzerland tops the list as the country with highest ratio of household debts to the country’s GDP.

Denmark comes at seconds in the list with the household debt to GDP ratio of 123.60%. Denmark’s population is approximately 5.6 million. Denmark used to top the list until the last year. Reports claim that now 77% of Denmark’s citizens have started saving a part of their monthly income to avoid any financial trouble which might come.

With a household debt to GDP ratio of 123%, Aussies’ debts have crossed the country’s GDP.

Netherlands’s household debt to GDP is 111.30%. It actually is shocking that the people of Netherlands are so much in debt. Ironically, Netherlands was ranked as the 5th most competitive economy in the world by World Economic forum report.

With 99.8%, Canada’s household debts are slightly less than Canada’s GDP.

Norway comes at #6 with 98.90% of household debt to GDP ratio. The major reason behind the high household debts is believed to be high property prices with loans available at as low interest rate as 0.75%. However, the government of Norway is expected to tighten the mortgage rules soon.

At number 8, there is United Kingdom which has 87.6% ratio of household debt to UK’s entire GDP. Britons owed around 1.5 trillion EURO by the end of 2016. The guardian reports that more than 1.5 million UK households have ‘extreme’ debts.

The penultimate country in this list is Sweden, which is reported to have 84.90% of household debt to GDP ratio.

Number 10 in the list in United States of America with 78.8% of household debt to GDP ratio. Did you know that U.S. households owe $12-13 trillion in debt? That’s Staggering!

Is your country in the list? If it is, it’s not particularly a good list to rank in.

Note: Stats for Household debt to GDP rankings are taken from Trading economics and per capita GDP stats from World Bank. 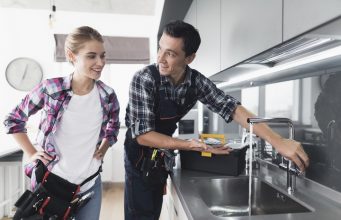 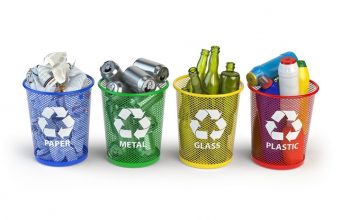 6 Things That Can Be Recycled at Home

6 Steps to Buy an Ice Machine for Your Restaurant 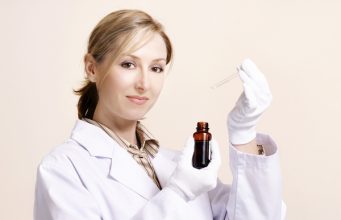 6 Health Conditions That Can Be Treated By A Naturopath

7 Different Types of Discrimination in the Workplace

10 Tips for How to Build a Successful Chatbot